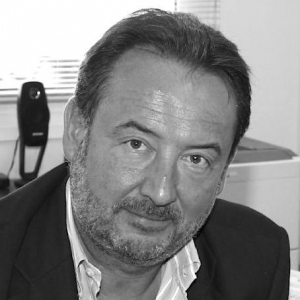 Pedro Ascorbe, named Chairman and CEO of Dragados Offshore in 2002, joined the company in 1988 during the Mongstad Refinery project as lead electrical and instrumentation engineer. From 1988 to 2002, he held a number of high-level positions within the company. As Chairman and CEO, he has concentrated on increasing the company’s international operations, both in terms of assets and influence. As CEO, he has been instrumental in opening two new yards in Mexico, a second yard in Spain, and a business office in Houston, Texas. In addition, Mr. Ascorbe has consolidated the company’s position in the Mexican market as one of the leading EPCI contractors and expanded its business areas to include pipelines. In the European market, Mr. Ascorbe has pursued strategic diversification by concentrating on various new business areas. He has implemented innovative business concepts that have added long-term value to the company. Mr Ascorbe holds a Bachelor of Engineering from the University of the Balearic Islands in Mallorca, Spain. 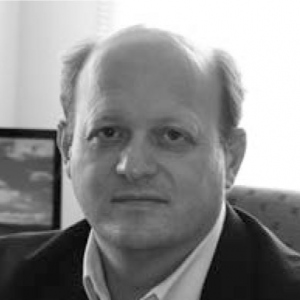 Jeroen Poppe, Vice President of Global Business Development and Corporate Services, joined the Dragados Group in 1994 working with the Group’s engineering company Intecsa. From Intecsa, Mr Poppe transitioned to Dragados Offshore in 2003 as Project Manager for one of the company’s most emblematic projects, Snøhvit. In 2009, after managing two highly successful projects Mr. Poppe became the head of the commercial department at Dragados Offshore; in 2012 he was named Vice President of Global Business Development and Corporate Services. Mr. Poppe holds two Masters in Engineering: one in Chemical Engineering from the Delft University of Technology in the Netherlands, the other in Refining, Petrochemicals, and Gas from the French Institute of Petroleum. 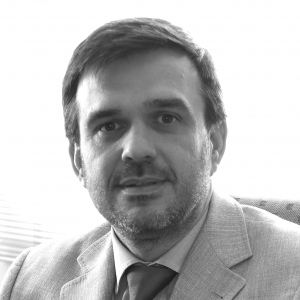 Ricardo Rodriguez was appointed General Manager Mexico in 2018. His career with the Dragados Group began in 1997 as Administrative Assistant of International Operations for Dyctel, a group company in the infrastructure and telecommunication industry. Mr Rodriguez was relocated to Brazil in 1998 as Dyctel’s Administrative and Fiscal country manager. From there he transitioned to other companies within the group; in 2004 he joined Dragados Offshore as CFO, and was appointed Vice President & CFO in 2011. Mr Rodriguez’s comprehensive understating of legal matters and aptitude in budgetary planning and cost-management strategies have made him a vital member of our team and an asset to the organization. Mr Rodriguez holds a law degree from the University of Madrid, Spain. 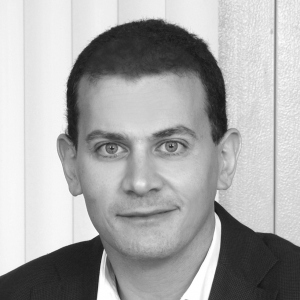 Rafael Garcia Sanchez, Vice President Commercial, joined Dragados Offshore as an Assistant to the Construction Manager immediately after successfully completing his bachelor’s degree in 1996. Mr Garcia’s exceptional management and leadership skills and technical aptitudes were widely and quickly recognized: in 2001, he became Construction Manager for a complex EPC Project in Mexico. After successfully executing various projects as Construction Manager he was promoted to Project Manager. In 2011, he was named the Vice President of Operations in Spain, in which role he has overseen one of the most important work peaks in the company’s history: the simultaneous construction of four projects. In 2013, after being awarded two complex EPC projects in Mexico, Mr Garcia was relocated to oversee all project activities as the Vice President of Operations Mexico. Mr. Garcia holds a Bachelor’s in Engineering from the University of Cadiz, Spain. 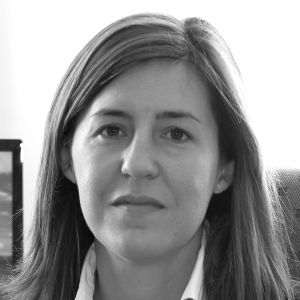 Cristina Sanz, Vice President of Operations, joined the Dragados Group after successfully completing her engineering degree in 1993. She began her career with the group in the Technical and Planning departments, where she gained in-depth knowledge of project planning and cost control. Her expertise led her to become the Planning and Cost Control Lead for a variety of projects in the engineering, procurement, and construction areas. Mrs Sanz joined Dragados Offshore in 2003 as a Cost, Planning and Contract Administration Project Manager. After 10 highly successful years in the position, which included managing some of our most complex projects, Mrs Sanz was named the Director of that department. In 2013, Mrs Sanz became the Vice President of Operations. Mrs Sanz holds an MBA from the Complutense University in Madrid, Spain, and a Bachelor’s in Engineering from the Polytechnic University of Madrid. 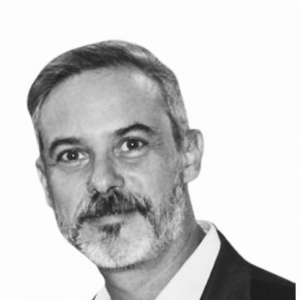 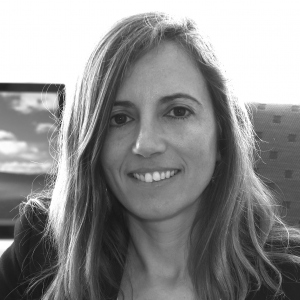 Mercedes Jimenez is Dragados Offshore’s QHSE Director. Over her 20-year career with Dragados Offshore she has held several high-level positions including Engineering Department Manager, Project Manager, and Business Development Manager. But Ms. Jimenez’ passion has always been in the area of QHSE, where she has concentrated her career and cultivated an in-depth expertise. Ms. Jimenez is responsible for overseeing all details of our Global QHSE Policy, both at the project and corporate levels and has focused her tenure as QHSE Director in instilling a culture of QHSE among all employees and searching for innovative and cost-effective methods to implement best- practice procedures for quality assurance and quality control. Ms Jimenez holds a Bachelor’s in Engineering from the University of Seville in Spain. 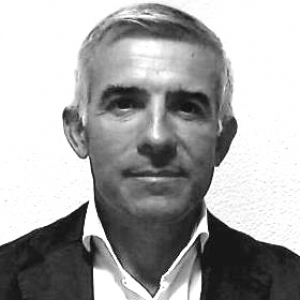